Even the air in San Francisco is different.

Everyone has that place they know like the back of their hand, one that has the ability to get on their last nerve and simultaneously melt their hearts. For me, that place is San Francisco, my hometown and safe haven. It’s one of those cities that everyone has an opinion about, and only significant time spent within its 49 square miles can reveal its true essence. Even the air is different, and that I credit to Karl, the fog (yes, it has a name).

The original forty niners came to San Francisco in hopes of finding gold and getting rich. While I’m certain all the gold specks have been scooped away, people are continuously coming to uncover the city’s treasures. San Francisco is a place with no limits on opportunity, and it keeps people dreaming big and striking gold.

The city has always attracted people from all over the world, and as a result, a wide range of immigrants have come and brought with them their cuisines. The streets of San Francisco are graced with everything from Salvadorean pupusas to freshly wrapped Greek dolma and Vietnamese pho. You’ll never go hungry here.

San Francisco’s stereotyped inhabitants include animal friendly vegans, tie-dye loving hippies, and self-cloning hipsters. The aforementioned populations, though real, make up only a percentage of the great people that live here. Typecasting people is hard to do, because there are too many unique personalities and characters. And most of them, I’d say, are pretty cool.

San Francisco’s fog actually has a name, a fact that I learned only two weeks ago. Visitors and brief residents have often found the fog unappetizing, gloomy, and annoying. But I’ve always loved it dearly—not to mention its large fan base, @KarltheFog. There’s nothing like this city’s fog, the uniquely thick, gorgeous blanket of misty comfort (I swear it’s good for you skin).

No matter what anyone says, San Francisco is diverse: racially, culturally, linguistically—even fragrantly. Growing up here tricks you into believing diversity is the norm, and once you go outside of the city, you realize it’s actually quite a bubble. Mixed race children are commonplace, and words like “boba,” “gluten-free,” and “hella” are part of one’s everyday vocabulary.  Say these words outside the city, and you’ll probably get some crazy looks. 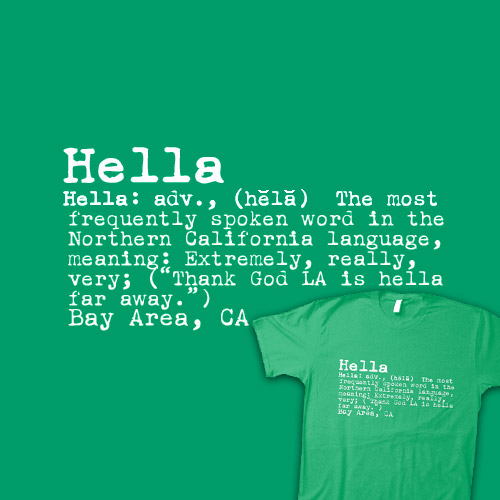 The juxtaposition of neighborhoods in the city is almost as bewildering as it is totally, one hundred percent, perfect. The energetic and colorful Castro becomes the bustling Mission, Downtown SF melts into Chinatown, and the Marina fades into the Richmond, then Sunset. No two districts are alike, and everyone can find their place in at least one!

7. AT&T and the San Francisco Giants

Now that the Giants are performing poorly this season, bandwagon fans have cleared the stadium, leaving seats available once again. That Coke bottle slide and the backdrop of the bay… no beating that.

I’ve always said I have to live somewhere that has a body of water nearby, be it sea or ocean. The ocean brings tranquility and comfort, helping in times of stress or simple soul-searching. And who can ignore that sight of the Golden Gate on a sunny day at Baker?

The Hetch Hetchy Reservoir in Yosemite National Park is the source of San Francisco’s pristine drinking water. Drinking from the faucet is something I truly did not appreciate until my first time in Asia, and then Europe, where tap water is definitely not the drink of choice. Give me a taste test, and I’ll bet I can point out which one is from home.

They say places elicit feelings, and I couldn’t agree more. Whether it’s Karl’s welcoming embrace or an invisible, intangible force, you get a good feeling when you enter this city. A friend who moved here recently told me he loved this city because he could finally be himself here. If that’s not telling enough, I don’t know what is. 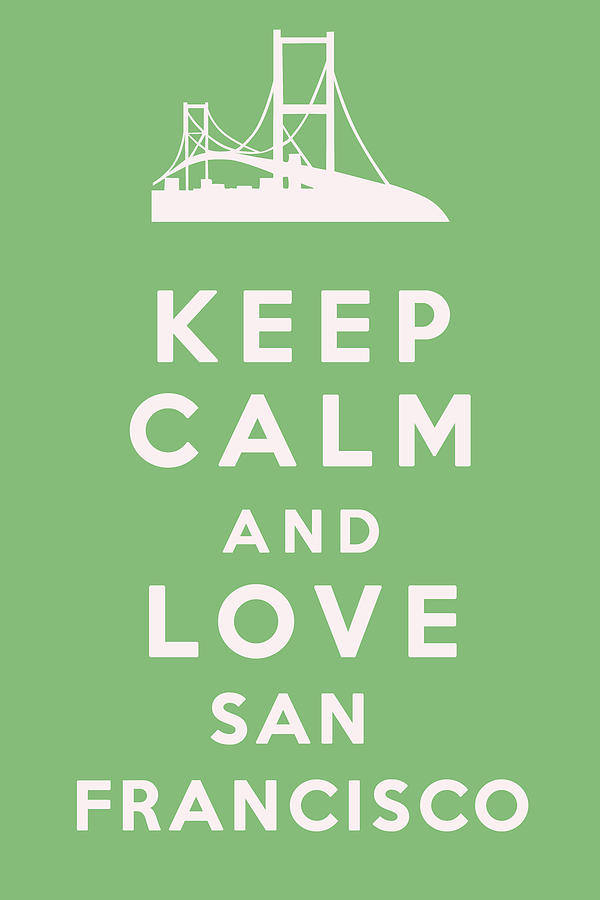 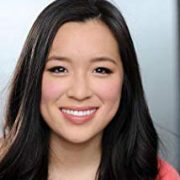