Heading to any Scandinavian country means your wallet has to be thicker than usual.

Heading to any Scandinavian country means your wallet has to be thicker than usual. Especially when it comes Copenhagen – known for expensive cuisine, which you definitely should splurge on – it helps to know how else you can enjoy the city without spending an extra dime. Luckily, there are quite a few things to see and do in this breathtaking city that won’t cost an arm and a leg. Note: If you’re an art fanatic, there are certain days the museums offer free entrance fees (either Tuesday or Wednesday, depending on which museum.) Here are some iconic landmarks that won’t break the bank.

1. Snap an insane amount of photos at Nyhavn. 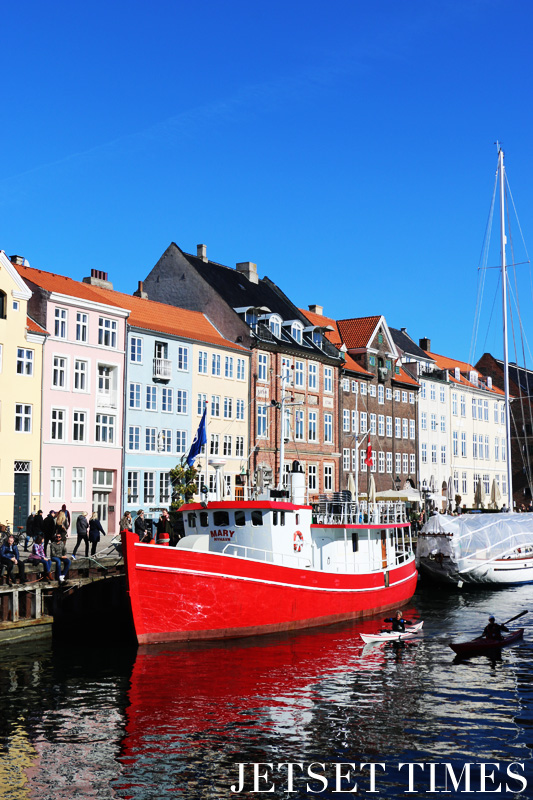 Constructed by King Christian V in 1670, Nyhavn was dug by Swedish prisoners from the Dano-Swedish War. It was meant to be a gateway from the sea to the King’s Square, but it became more well-known as a place for sailors and prostitues having a good ol’ drunken time loaded with beers. Fun fact: Danish author of fairytales Hans Christian Andersen lived here for almost two decades.

TIP! There isn’t the best time to visit Nyhavn since every hour of the day is gorgeous (and filled with tourists, of course.) The best way to enjoy it is to stroll through both sides of the canal, then grab a drink by the water with the view of deserted ships. Also, continue on toward the waterfront and cross a bridge then you’ll reach Copenhagen Street Food, which is a total must-do. 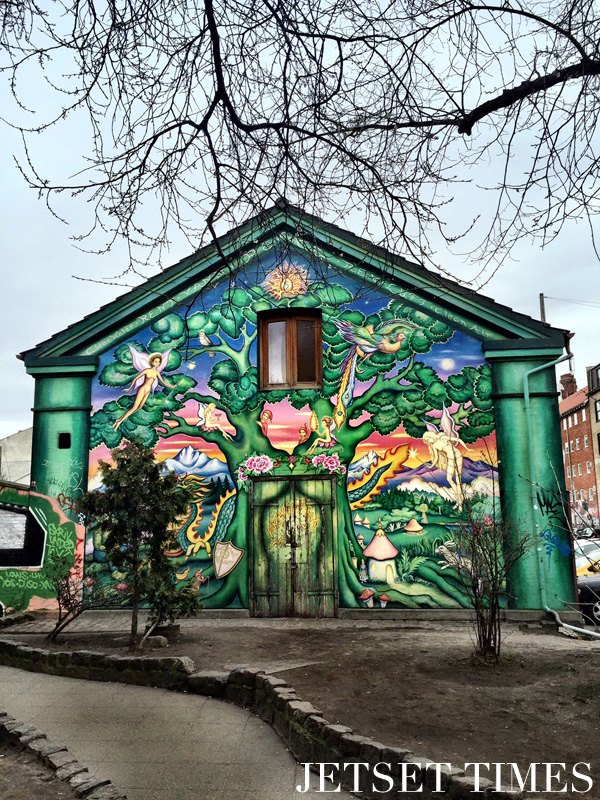 The utmost fascinating place to visit in a clean and organized city like Copenhagen is the self-proclaimed autonomous neighborhood of Freetown Christiania. During 1970’s, protests broke out against the Danish government. In addition to lack of housing in the city, Christiania became a legal forbidden city with a mission statement that read:

The objective of Christiania is to create a self-governing society whereby each and every individual holds themselves responsible over the wellbeing of the entire community. Our society is to be economically self-sustaining and, as such, our aspiration is to be steadfast in our conviction that psychological and physical destitution can be averted.

TIP! Anarchists, flower power, meditation, yoga, as well as drug trafficking and social experimentation are all representative of the Christiania spirit. Walking through the neighborhood, you’ll see bars, restaurants, beautiful graffiti, food stalls that show off a completely different side of Copenhagen. Don’t be rude and snap photos of Christianites, but you can take photos at the front gate and of some graffiti. Stop by the Eiffel Bar afterwards for a local house brew.

3. Bike over to gaze at The Little Mermaid. 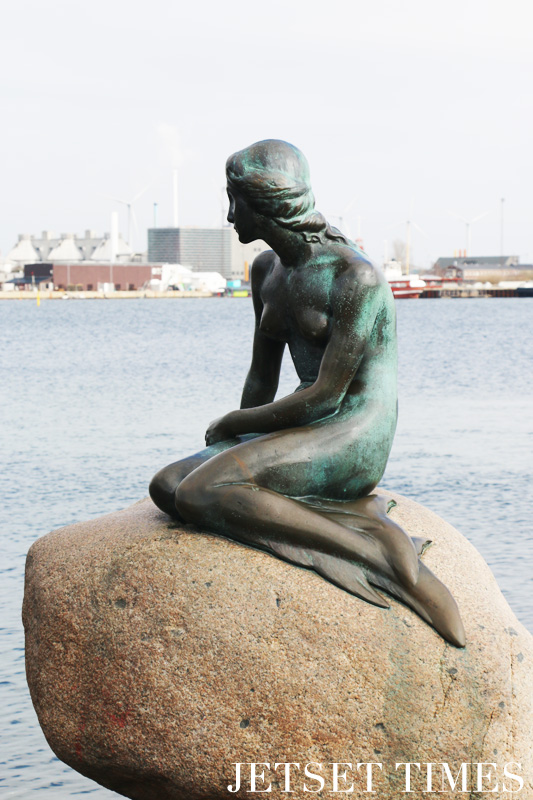 One of the most classic landmarks in Copenhagen is The Little Mermaid statue, which comes as a disappointment to many since it’s much smaller in real life. But, the bronze statue was commissioned in 1909 by Carl Jacobsen, the son of Carlsberg’s (beer company) founder. Jacobsen was enthralled with the fairytale ballet so asked ballerina Ellen Price to be the model for the statue. Created by sculptor Edvard Eriksen, the statue has been an icon and target of vandalism since 1913.

TIP! Damaged and restored several times, The Little Mermaid is still worthy of a visit. It’s quite distant from the city, so the best is to bike there (20 minutes from the city center) and enjoy the scenery along the waterfront.

4. Check out changing of the guards at Amalienborg Palace.

It’s like going to England without visiting the Buckingham Palace, the Amalienborg Palace is where the Danish royal family lives. There are four identical palaces surrounding an equestrian statue that founded Amalienborg – King Frederick V. The palace’s construction began in 1750 and it took a decade to complete.

5. Indulge in the gorgeous greenery at Copenhagen Botanical Garden.

It’s incredible that this magnificent of a place has free entry! Sometimes, the truth is THIS good! As part of the University of Copenhagen, the botanical garden has been around since 1600 and it truly is a magical place containing 13,000 species. It’s organized in various sections that includes Danish plants, perennial, annual plants, rock gardens and rhododendron garden. There’s also the Natural History Museum of Denmark inside.

Tip! Although there are 27 glasshouses in the garden, the most classic one is called The Palm House, which was built in 1872. With five various departments, they each have its own climate. Around the walkways surrounding the fountains does good for the soul!

8 Danish Fashion Designer Boutiques You Can Shop At

How Copenhagen Became The “Gay Village Of Northern Europe”

This Photographer Shows Us THE Best Places To Capture Copenhagen

JST SHOP x No. 13 Jewelry: Take A Piece Of The Arctic With You