Bet you didn’t know these things about backpackers’ favorite place to chill. 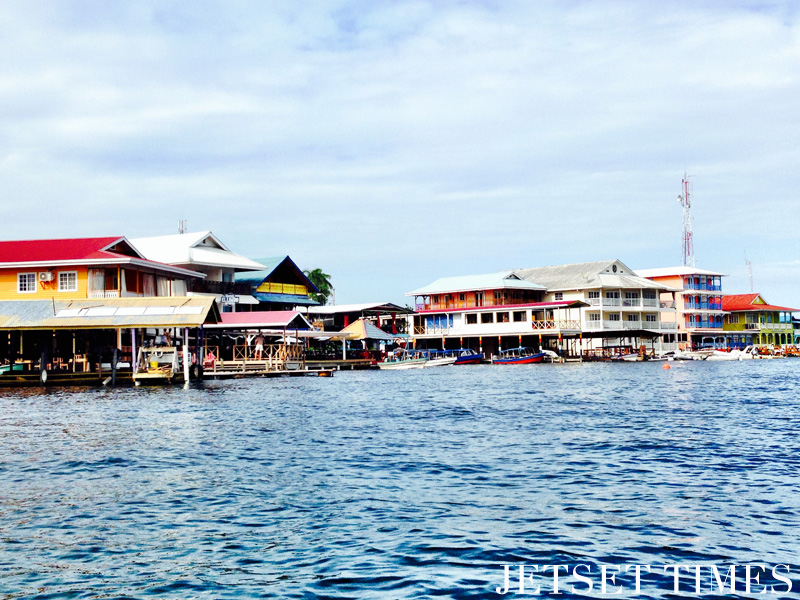 Bet you didn’t know these interesting facts about Bocas del Toro – a favorite place for backpackers and gringos to chill.

Cruised around the islands to restock his ships in 1502, and he named islands such as Isla Colon after himself.

Bocas del Toro encompasses some of the Central America’s largest rainforests. It also has 9 main islands, 52 cays and more than hundreds of islets with coral reefs and mangroves which you’ll definitely see while riding on water taxis.

Here is where you’ll stay at eco-friendly lodges and private islands since Bocas del Toro used to be known for trading bananas and chocolates.

You’ll see many Caribbean-style clapboard houses, these colorful and beautiful structures were built by the United Fruit Company during the early 20th century.

Riding the water taxis, or taxis marinos, is the best way to get around.

Lead by American Neil Christiansen, Give & Surf is a non-profit school that was built to educate local children. You should definitely go and check it out while you’re in town.

7. The allure of archipelago.

The Bocas del Toro Archipelago is a group of islands in the northwest of the Caribbean Sea in Panama. The archipelago separates Almirante Bay and Chiriquí Lagoon from the open Caribbean Sea.

There are plenty banana plantations, or oro verde, in Bocas del Toro. While you’re here, ask your hotel or hostel to tour one of them.

It’s easy to travel between Costa Rica and Bocas del Toro, there are flight and bus/shuttle options offered daily. If you’re in Bocas, why not put Costa Rica on the list too!

The national parks. Check out Isla Bastimentos National Marine Park which contains most of Isla Bastimentos and some smaller nearby islands and extends into the large nature preserve at the Red Frog Beach Island Resort. La Amistad International Park spans the Costa Rica–Panama border with Bocas del Toro containing most of the Panamanian section of the park. It’s also a UNESCO World Heritage site.

10 Incredible Facts About Edinburgh That You Probably Didn’t Know

How Bocas Del Toro Brings Out The Volunteer In You

The Best Excursions That Show A Different Side Of Panama