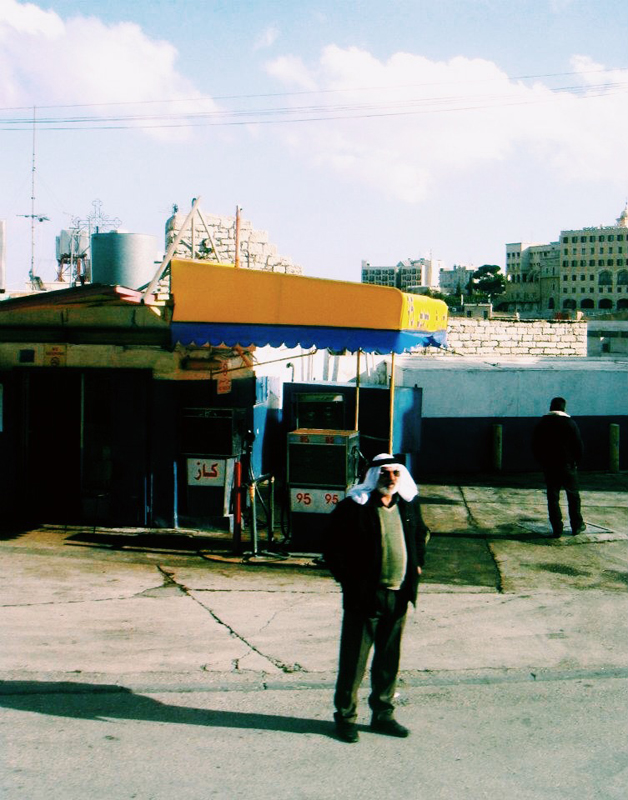 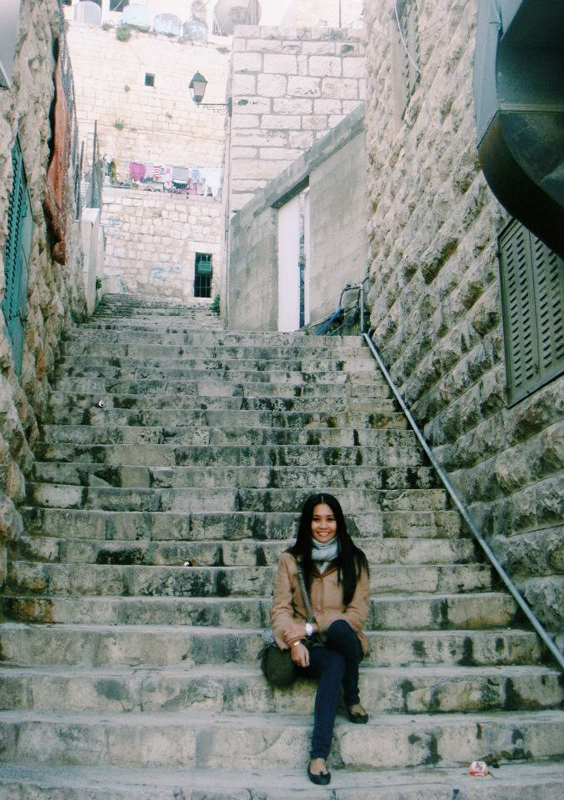 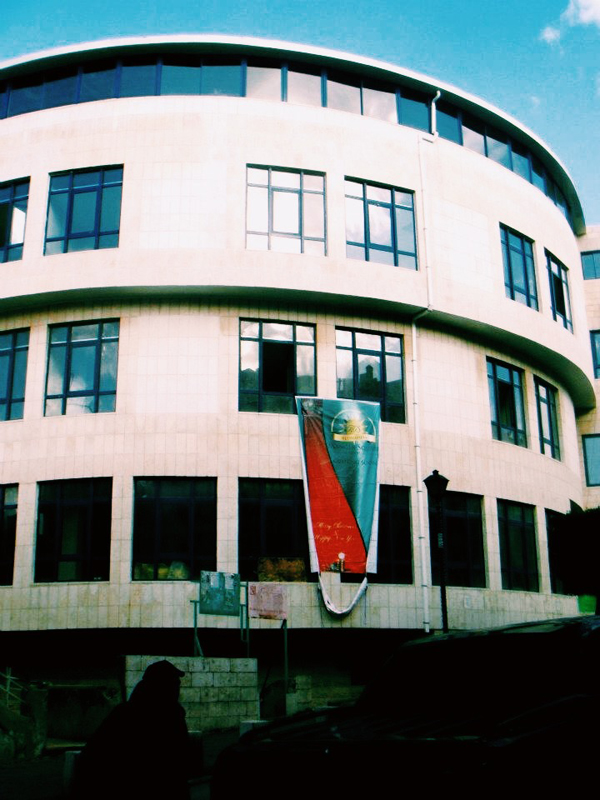 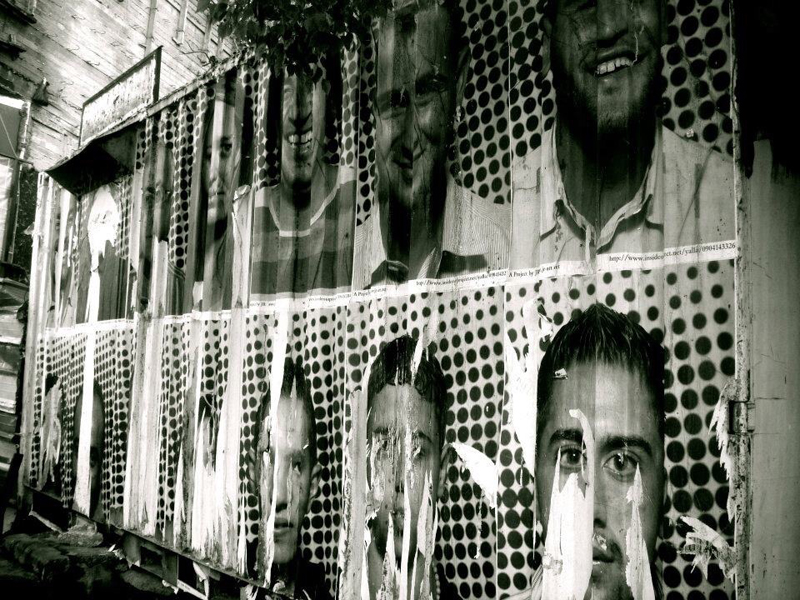 Street view as our driver cruised by.

The steps of West Bank.

A typical building in West Bank.

Another photo of a fugitive.

Despite how often I travel, I was intensely nervous in the Palestinian territories.

I come from the controversial island of Taiwan. Of the 195 countries, 193 of them are members of the United Nations. Regardless of its modernity and stout democracy, Taiwan isn’t one of them due to its political strains with China. The other two countries are considered as “Observer States,” including: Vatican City and Palestine. I’m quite familiar with the so-called “grey area” lands, thus visiting Palestinian Territories in 2012 wasn’t unaccustomed.

During a family trip to the Middle East, we traversed through West Bank twice. The first time occurred when we crossed over from Israel to Jordan. The second time, we spent a day visiting Bethlehem, which unbeknownst to many, is situated within the Palestinian Territories.

With a private guide and a hired driver leading us through the borders, my first few hours in West Bank was filled with anxiety and angst. I blame it on a love lock bracelet that I forgot to take off before the trip. The security machines began beeping vehemently as I walked through the customs. You’ve GOT to be kidding me, was all I could think of. Soldiers with large guns, stoic women with headscarves swarmed around me. The next thing I knew, I was in queue for a body check. Looking around as I stood there waiting, I realized next to me were only Jewish men with kippahs on their heads. Despite how often I travel, I was intensely nervous. What was going to happen to me? Am I under arrest in West Bank, of all places? Minutes felt like hours, as my family waited for me on the other side of the border. They all safely passed through while I was singled out, clogging our itinerary, blocked at one of the most controversial regions in the world.

Soon, a local lady led me to a tiny booth. She closed the curtain behind her and scanned my body with a screening bar from head to toe. This woman was stern outside of the booth, but kindly smiled to ease my nerves once we were one-on-one. Behind the velvet curtains, the screening bar beeped around my underwire bra, then signaled again around my bracelet. She nodded her head, unveiled the curtains then let me through to the other side.

I rushed to familiar faces, welcomed by the loving arms of my family and released my angst with raised eyebrows. Afraid to voice any opinion, in case I was somehow yanked back to the other side of the border.

As we spent the rest of the day, strolling through the streets of West Bank, I couldn’t help but realize that it wasn’t about me. Amid a distressful moment at the border, political and religious conflicts have resulted in an unease that is greater than all of our combined anxiety. By the end of the afternoon, what I gathered from the streets of West Bank was that truly in the Middle East. It is a place where lines are drawn but emotions run high. It’s where beliefs collide but core values of love, life and family may be akin. In midst of a political and a religious crash, we must ask ourselves, who are the ones truly suffering?

Open Your Eyes To The Expansive Realm Of Palestinian Films

Visit These Captivating Palestinian Museums In Person Or Digitally

Learn More About Palestinian Culture Through These 8 Books

5 Kosher Places To Eat In Jerusalem