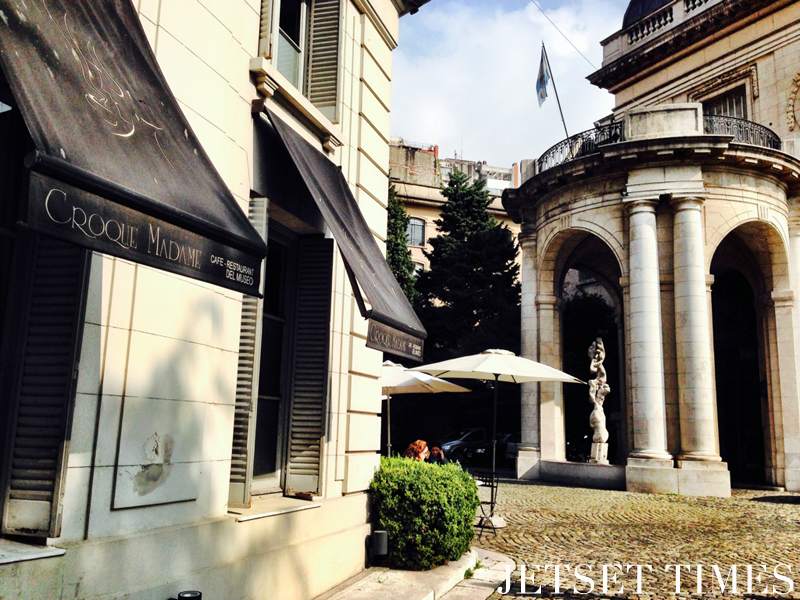 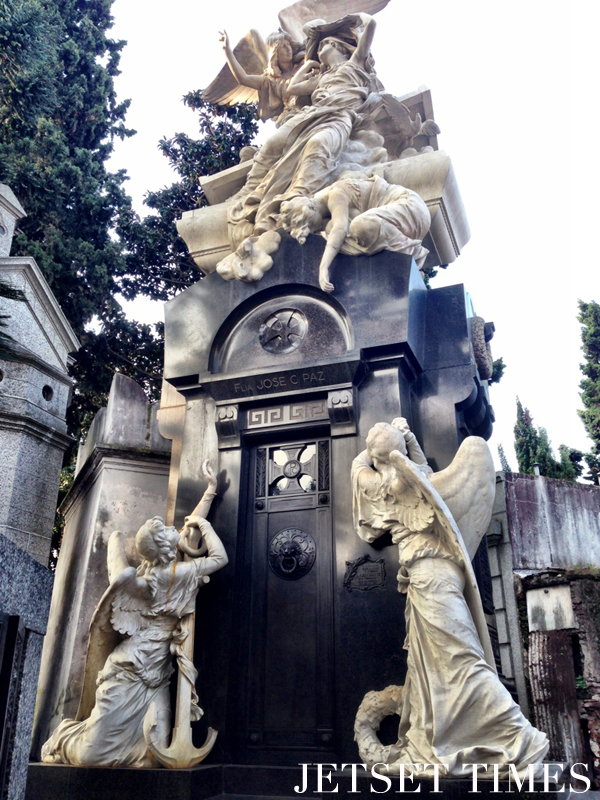 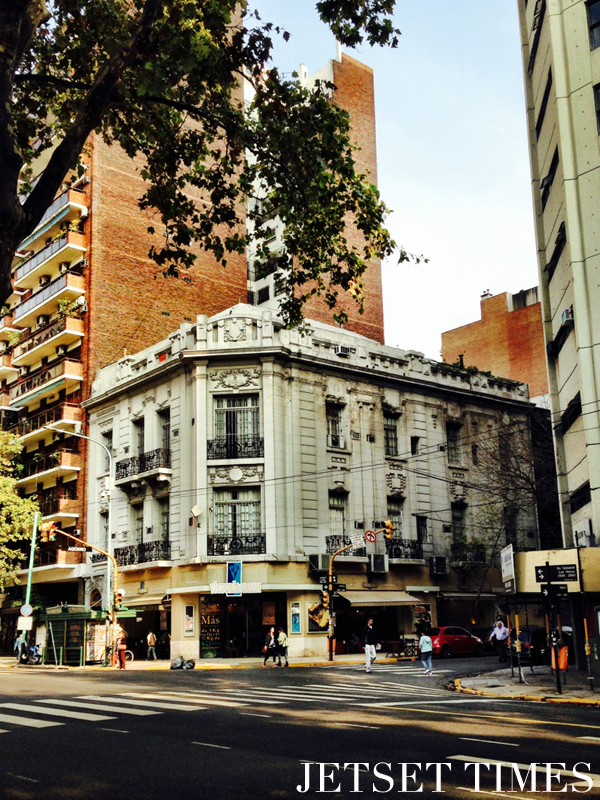 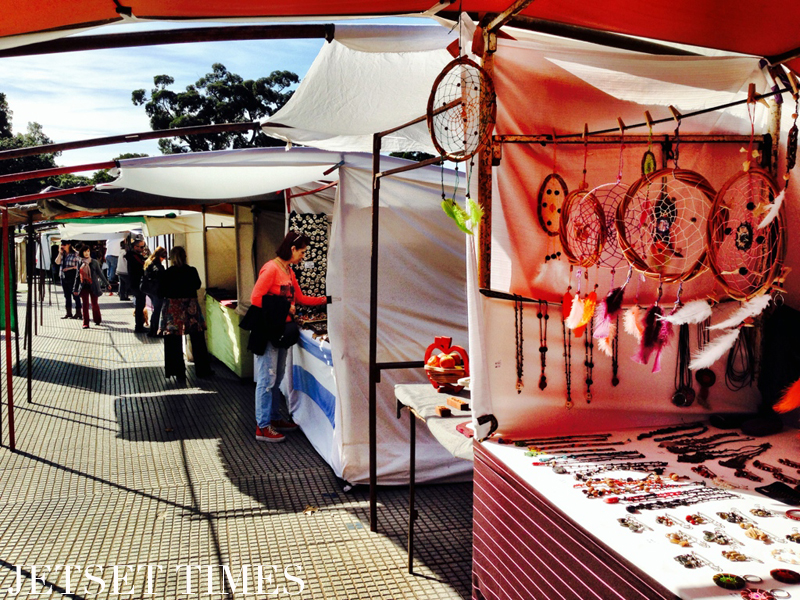 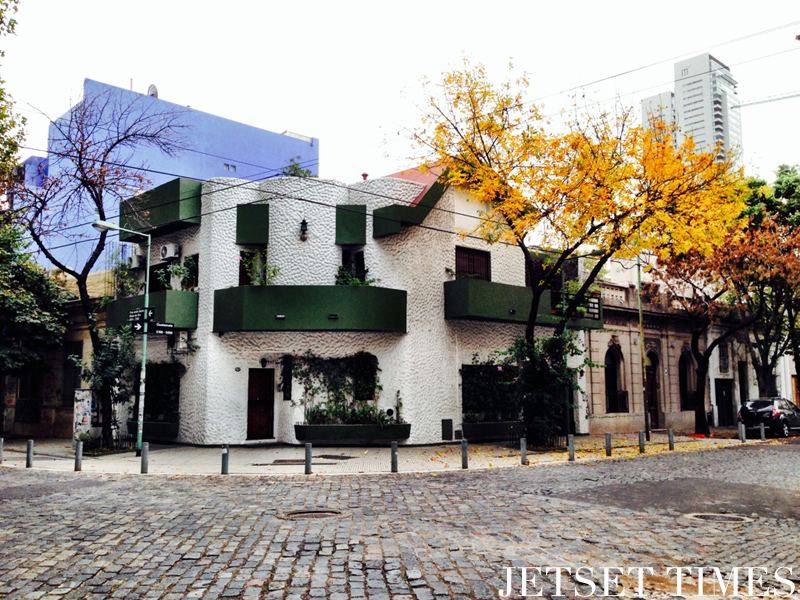 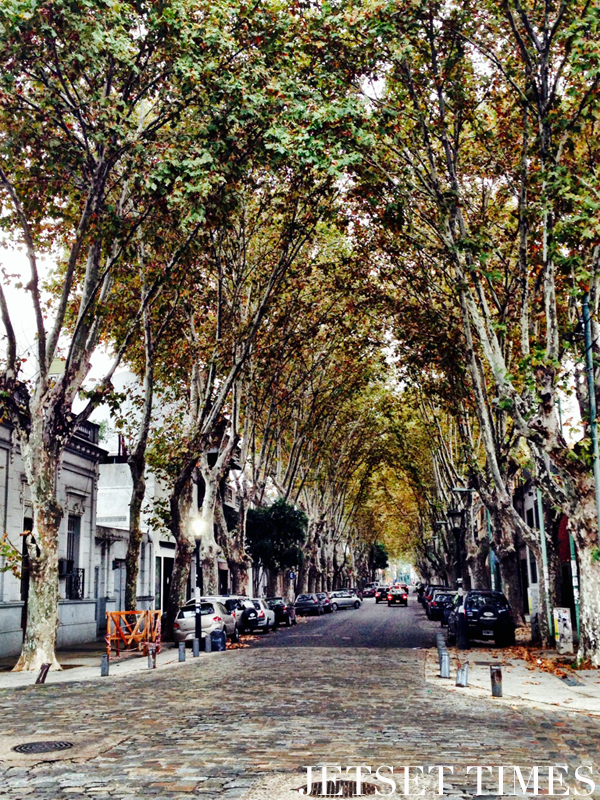 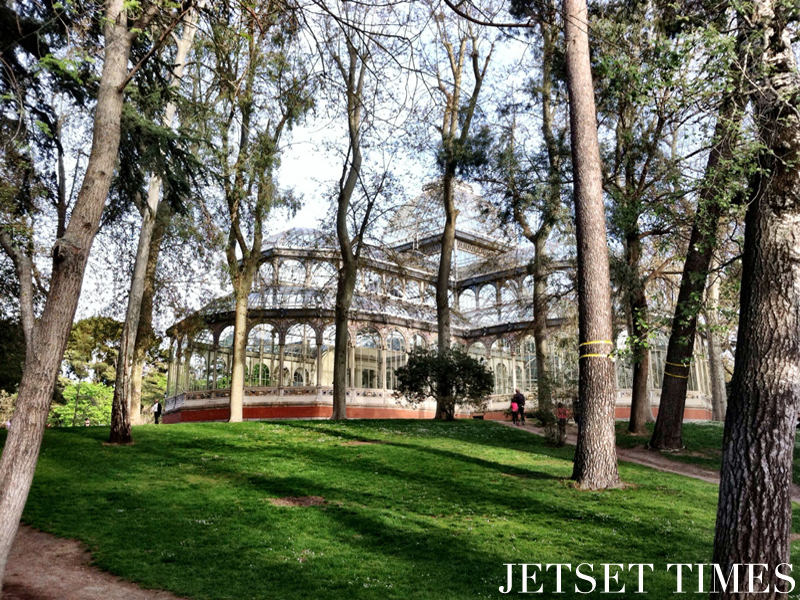 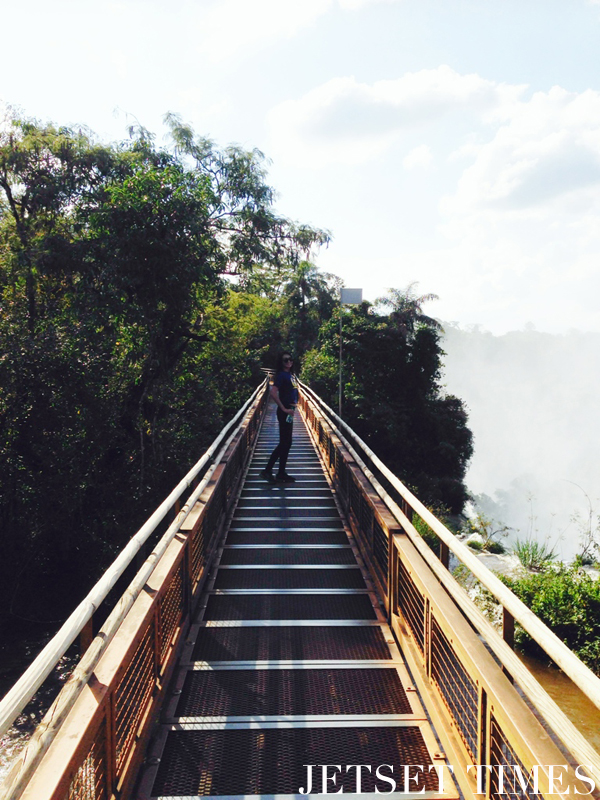 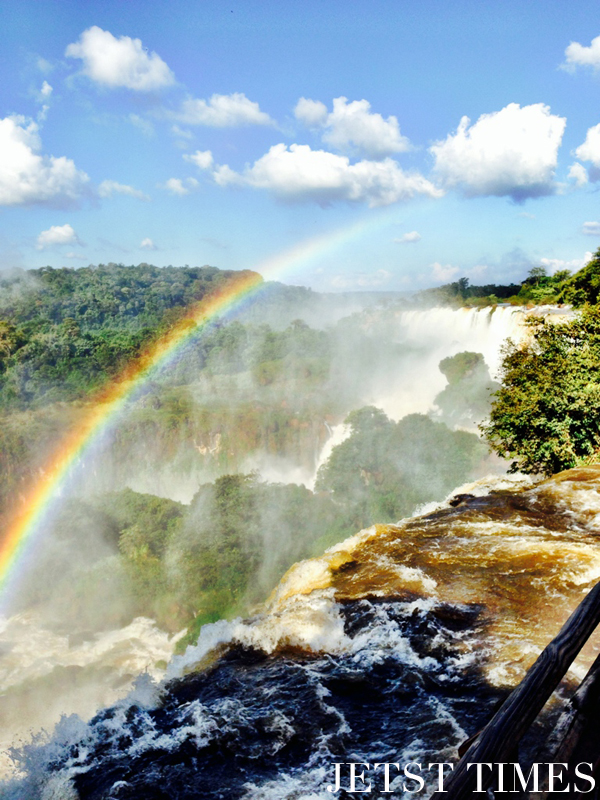 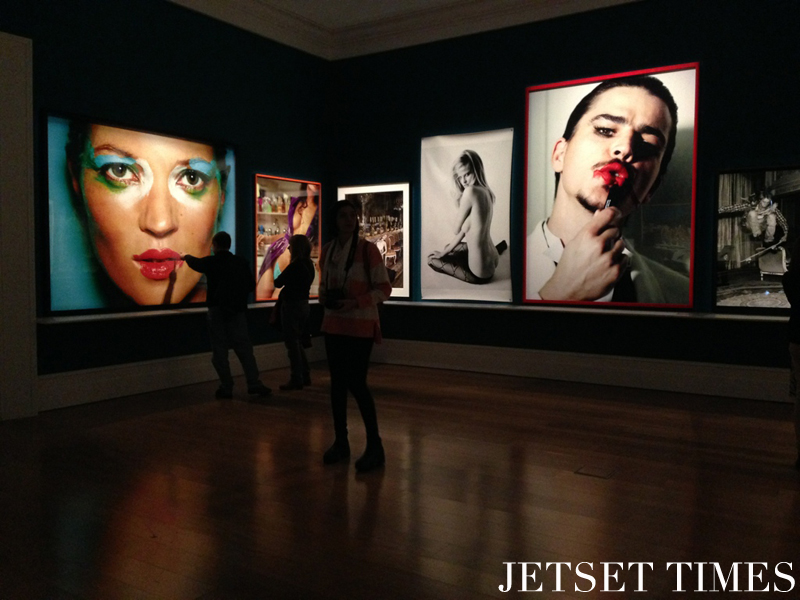 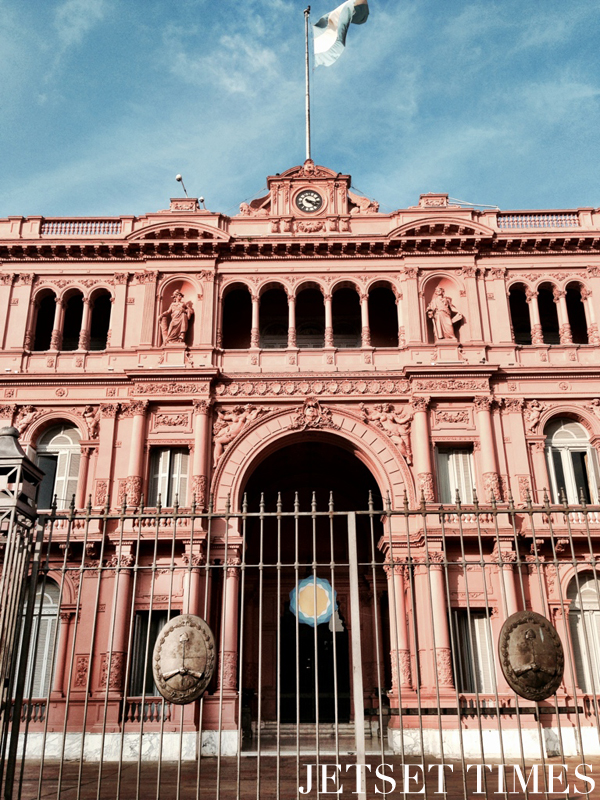 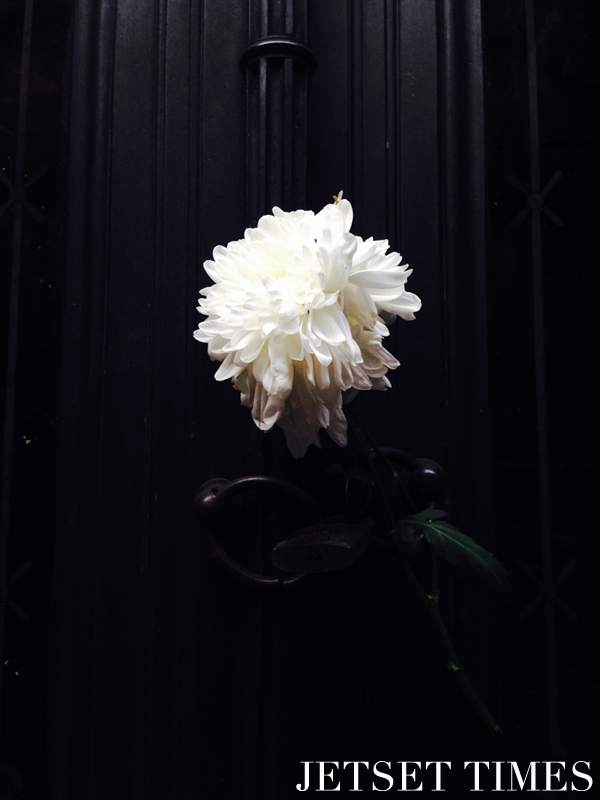 Many discoveries of massive dinosaurs have been found in Argentina.

Chileans may disagree, but Argentina is the southernmost country in the world.

An ex-bar bouncer in Buenos Aires, Pope Francis is the first non-European Pope in the Vatican.

The name “Argentina” comes from the Latin word for silver" "argentum," because European settlers thought there were tons of silver there.

In all of South America, Argentina is said to have the highest rate of infidelity.

Tango began as a risqué improvisation in the Buenos Aires brothels.

Divorce and gay marriage are legal in Argentina, staying true to its liberal ideals despite Catholic roots.

Political parties in Argentina have their own brands of beer.

Argentina is one of the most beautiful countries in the world. Period. With seven diverse geographical regions, this South American country grows delightful world-famous wines in one area, to featuring ivory snowfields of Perito Moreno Glacier. Not to mention, it’s home to herds of coral flamingos in Puna and the iconic Iguazu Falls that captivates thousands of tourists every year. Surely, there are fascinating facts you never knew about the land of Evita.

Buenos Aires – or, the Paris of South America – is a personal favorite. Rich in culture and culinary refinement, the capital of Argentina satisfies a curious traveler’s appetite. For someone looking for a combination of cosmopolitan with a dash of impulse, and a whole lot of freedom.

Traveling throughout Argentina, there’s boundless reminder of Europe’s rustic charm. There’s an ease to strolling through alleys, look up then inspiration arrives from intricate details adorned in the city’s architectural beauty. Sip on an espresso at a nearby cafe, one could easily slip right back to those breezy and lazy Sundays in Paris.

Considering this is a country less than 200 years old, Argentina has a lot of quirkiness to its vast personality. In case you didn’t know there’s a “Friend’s Day,” or where Pope Francis worked before he became…well, the Pope, then here are some cool things about Argentina worth discovering.

5 Of The Tastiest Places To Eat In Córdoba, Argentina

What’s For Dinner In Buenos Aires? Steak With A Side of Architecture