It’s like walking on to the set of a James Bond movie. 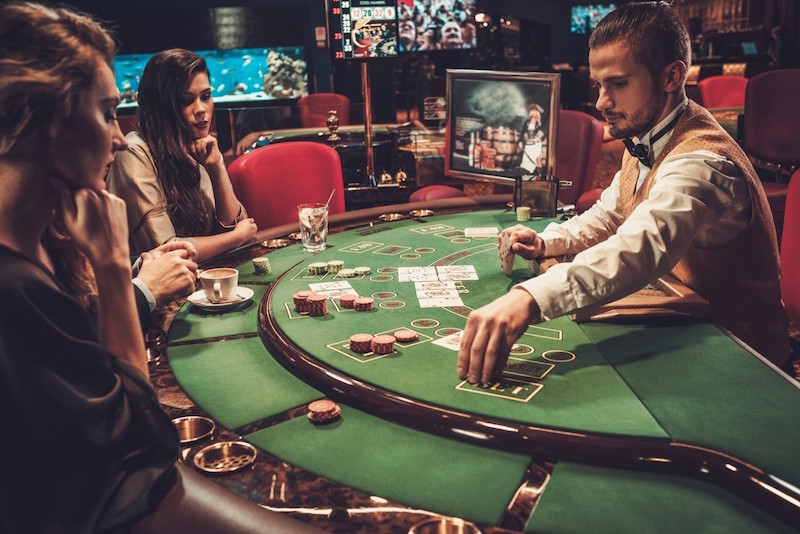 Think of some of the most glamorous locations around the world. Then imagine how many of them have casinos there too. We expect that the answer will be most of them.

After all, there are few places on Earth that epitomize glamor quite as much as a casino. It’s the combination of the plush surroundings, all gold and mirrors, along with the fact that you’re sure to be surrounded by quite a few high rollers hoping to add to their already considerable wealth over the course of the evening.

The casino’s also an essential addition to many high-end hotels round the world giving guests the chance to try their hand at anything from roulette to blackjack as part of the evening’s entertainment. Not to mention, letting them feel like they’ve walked on to the set of a James Bond movie, too.

The Rise Of The Casino Tourist 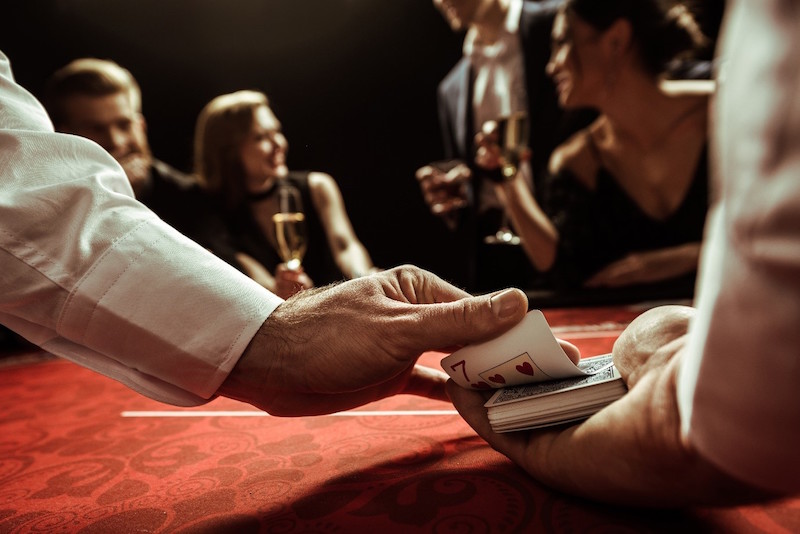 There’s been a change in recent times where the casino is not just an entertaining diversion to be enjoyed after your four-course dinner, but now as the ultimate destination in its own right. This rise in so-called casino tourism has been very welcome news for the casino industry worldwide which has seen a gradual decline in revenues over recent years, particularly in that age-old capital of gambling, Las Vegas.

So who are these people who are deciding to swap the traditional beach or city break for one spent over the tables in some of the world’s most exclusive casinos? It’s hard to draw any definite conclusions but the feeling is that they’re the sort of people who may go to their local casino occasionally at weekends and who have developed a taste for the adrenaline rush, not to mention the extra cash, that it can generate.

Others may have been introduced to the world of gambling through their experiences at online casinos. These have proved to be the perfect place for new players to get the feel of the games and to develop skills in an environment that is considerably less intimidating for the first-timer than a traditional bricks and mortar casino.

There are plenty of benefits to playing online and it could potentially put the future of casino tourism at risk. One of the most recent advances in online casinos has been a drive to capture all the thrills of the real casino experience from the comfort of the players’ own homes. So not only can they play “live,” they can also chat with the dealer as they play. Many of those who are considering casino tourism grasp the opportunity to hone their skills online in a live casino with real dealers as well as to get to grips with games like the aforementioned roulette and blackjack.

When it comes to where to travel for casino tourism, the world is literally your oyster. There’s a high-end casino or two in virtually every country that pleasure seekers are likely to visit, and they almost always have an equally appealing hotel attached to them. However, of all of the options worldwide, here are three world-renowned destinations that you need to visit!

Naturally, the first spot on our list is Las Vegas. Ever since the 1930s it’s been the quintessential gambler’s paradise and remains so today. Last year, the city received an incredible 42,208,200 visitors and reports suggest that the average age of visitors, at 44, is falling from previous years. Interestingly enough, the average amount of money spent on gaming by visitors is rising – from $579 to $619 year-on-year (YOY) – suggesting that this could be a prime reason for visiting.

Though there’s also no shortage of accommodation, there’s a reported average occupancy rate of 88.6%, according to tourist board figures. And with an average room rate of $125.97 it could also mean there’s plenty of spending money left over for the tables.

Las Vegas casinos are also world famous for their so-called “comps.” These are privileges handed out to valued players by the casinos to reward them for loyalty – and get them coming back again. At the top end of the scale are perks like free rooms and even chauffeur services to and from the airport and at the bottom they’re things like free drinks and snacks. Altogether, they make very welcome gifts for the casino tourist.

Of course, one of the real benefits of being a casino tourist in a place like Vegas is the sheer choice of casinos that you can fit into your stay. If you want to enjoy this in a more exotic location then Macau is the obvious destination. The city, which is a part of China, has earned the title of “Gambling Capital of The World” by surpassing Vegas in just a couple of decades. It now has the world’s largest gambling revenue, $33 billion in 2017, greatly outstripping the $6 billion reported in Vegas.

But the figures only tell part of the story, for the casino tourist at least. There are nearly 40 different casinos to choose from with the Venetian being undoubtedly the most stunning. Built in the style of its Vegas namesake it has the world’s largest casino at 550,000 square feet and a hotel with almost 3,000 luxury suites. But for all of its luxury and style, that’s not to say that it’s beyond the pocket of many with some rooms costing around $200 per night. If you also fancy doing some of the more traditional tourist things then Macau’s ideal for this too. The Portuguese originally occupied the region during the 16th century before handing it back to China in 1999; today, the mix of cultures is fascinating to see firsthand. 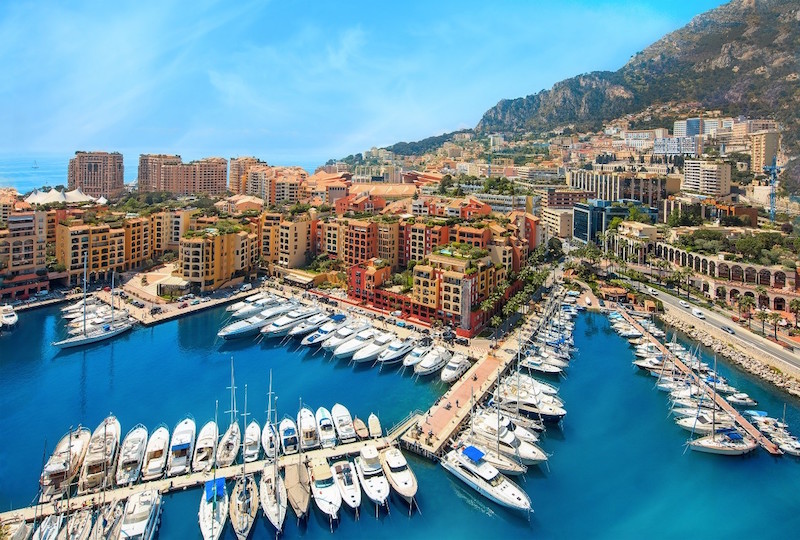 In complete contrast to the glitz and bling of Macau, Monaco provides a far more sedate and classical destination for the casino tourist, plus the chance to explore the glittering Cote D’Azur.

The Casino de Monte-Carlo is the pick of the bunch. It has been in its present location since the late 19th century and maintains a classic splendor to this day. There are all the table games that the casino tourist could want, including European Roulette, Trente et Quarante, Blackjack, English Roulette and Ultimate Texas Hold’em Poker. The casino is presided over in a formal manner by a staff whose other role is to ensure that native Monegasques don’t enter the casino that’s forbidden to them, they are also keen to ensure that the tradition of elegance is upheld, gentlemen are advised to wear blazers from 7 p.m. onwards. Guests in the summer have the opportunity to play at the Salle Blanche & Terrace, which offers beautiful panoramic views across the Riviera.

But beware that if you’re planning to stay in the Principality of Monaco its only two square kilometers in area, so space is at a premium and accommodation is expensive. For a four-star hotel it’s around $300 per night, rising to around $500 for a five-star. Time to get lucky at those tables!

Of course, there are many other destinations round the world for the casino tourist, from the West Indies to Argentina and Australia. All have thriving casino cultures just waiting to welcome visitors. So next time you’re planning a vacation break, why not consider taking in a casino or two yourself? It could even pay for the cost of your holiday!

Hotel Stripes Kuala Lumpur Is A Hub Of Urban Creatives